Arpana says, “I was just about to post this and say it reflects Sannyas News at its best, that it’s how I see Sannyas News, but there’s potential for a discussion in this, methinks…” 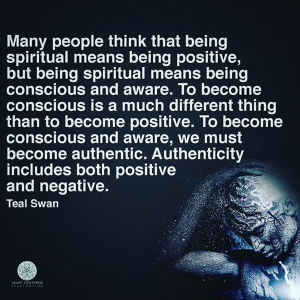 110 Responses to On being spiritual